Understand the Jewellery Industry in the Indian Context

An Orientation of Fashion Design Industry in India

Fashion, not only include the apparel but it is applied art on lifestyle and accessories which are influenced by cultural and social conditions. Fashion design is a global and one of the fastest growing industries.

History of fashion in India

Recently, India has come up in fashion. India is the largest exporter of fabric and second largest producer of silk which itself creates a background for fashion growth. The fashion in India is not only appreciated in India but also grabbed attention worldwide. Though there is an influence of the rich culture but also the Indian aesthetic talent has helped to succeed in the industry.

Films and television has played a major role in fashion design where masses get to know trends which are changing day by day. The television, magazines, newspapers are educating about fashion which is influencing all ages and all classes.

Designers are also playing major role in setting up the trend. Every year there is fashion events held where the designers are getting exposed globally. Many designers like Ritu Beri, Rohit Bal, Rina Dhaka, Manish Arora, Satya Paul, Abraham and Thakore, Tarun Tahiliani, JJ Valaya and Manish Malhotra and many more have given fashion the next step of success where Indian market has been recognized at international level. These designer clothes, accessories have become a symbol of status.

Guide for students to achieve careers goals despite COVID Impact 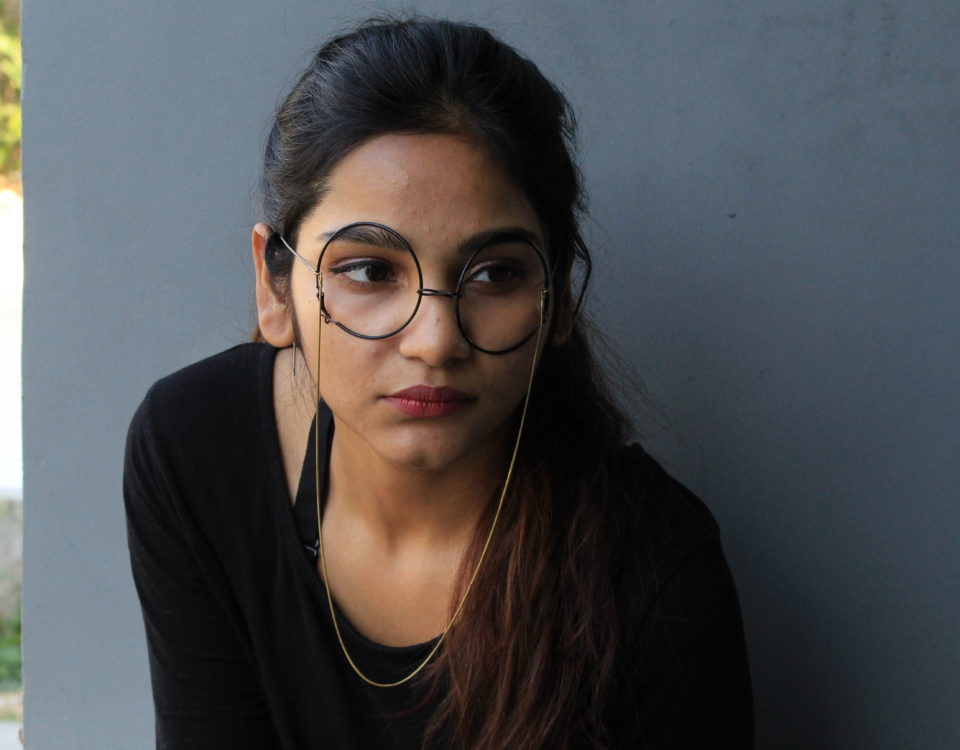 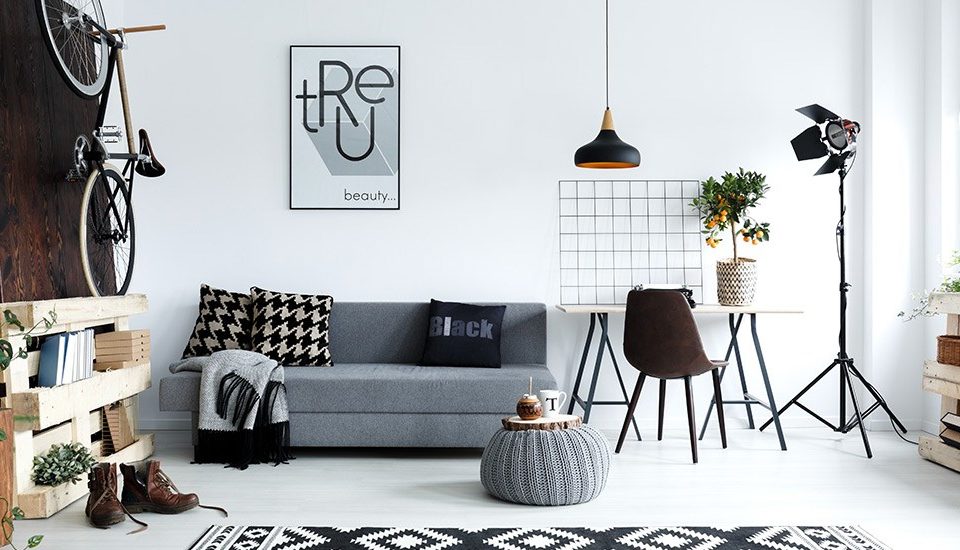