The Emotions of Colours 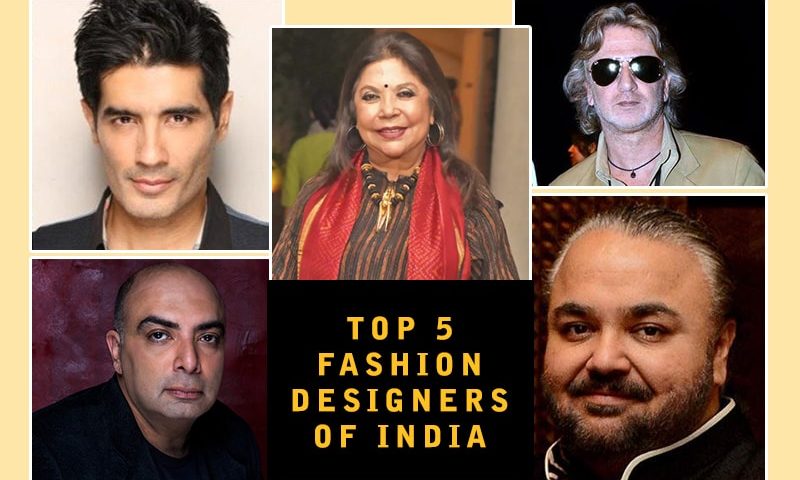 Indian fashion has created a niche for itself in the global stage. Our designers are making heads swerve and turn with their imaginative and creative abilities, along with aid for the latest technologies.

The designers by themselves have created a mark for themselves, each giving their own contribution to the domain of fashion.

Here’s a list of top 5 designers from India who are not just popular for their signature collections, but also because of the mark they have made in ethnic, contemporary and modern collections.

Manish Malhotra, a top-notch designer is known for costume designing in movies, especially in Bollywood was born in London and raised in Mumbai. He was a model, before becoming a Bollywood costume designer in 1990.

He has styled for over 1000 Bollywood films is the one behind modernizing Bollywood costume design with a power to envision a ‘look’ for the character.

Manish infuses a contemporary style with traditional colors, fabrics, and embroidery, launched his couture label in 1998.

He also designed clothes for Michael Jackson when he visited Indian for a Bollywood show.

Born in Kashmir, New Delhi-based designer Rohit is known as ‘India’s Master of fabric and fantasy’ for the creativity and drama he creates in his designs.

After completing his schooling in Srinagar’s Burn Hall School, he pursued his graduation in History from St. Stephens College, followed by a fashion designing course from NIFT.

Rohit started his career in 1986 with his brother Rajiv Bal, later turning to design independently in 1990.

One of the biggest names in the world of Indian fashion established India’s first multi-designer boutique – Ensemble in 1987 followed by his own studio in 1990.

Tarun is the first designer to showcase his works at Milan Fashion Week.

He is known for his ability to fuse Indian craftsmanship and with modern design technologies like digital textile printing. His signature style is to mix Indian textile heritage with European tailored silhouette.

Ritu Kumar, a recipient of Padma Shri is a legendary designer ruling Indian fashion circle since 1969.

Born in Amritsar, she graduated in 1964 from Lady Irwin College and pursued her higher education from New York’s Briarcliffe College in 1966.

There are about 35 stores worldwide that flaunt the collections of Ritu Kumar.

She is the official designer for Miss India contestants in India as well as at the Miss Universe, Miss World, and Miss Asia Pacific pageants.

Love for art, creative inclination, and sheer determination is something that has made JJ Valaya one of the world-class designers.

A commerce graduate from Chandigarh College, he was known as the best artist and calligraphist during his school days. It was his love for designing industry that made him quit his well-paying job and enroll for a course at NIFT in 1989.

Valaya graduated in 1991 carrying awards such as Prix de Incitation in Paris, The Thapar-Dupont Medal, The Elyxa award and the KLM-NIFT Trophy.

He is the man behind labels such as House of Valaya, JJ Valaya Muse, JJ Valaya, Valaya Quantum, Valaya Base, Valaya Home, and The Home of the Traveler.

Ever thought of becoming, one of the best fashion designers in India? Proper education and training will be your BFF forever. At Vogue Fashion Institute, we offer various Fashion Designing Courses to help the students learn and follow their dreams.

Let us know in the comment section below, which fashion designer in India you like the most and why? 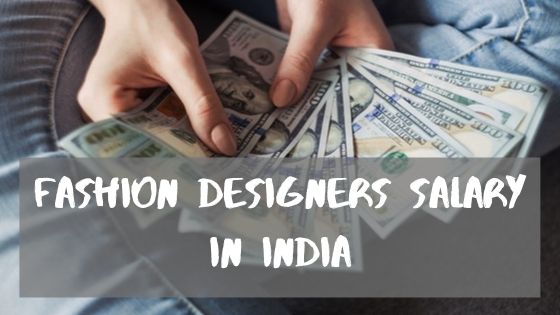 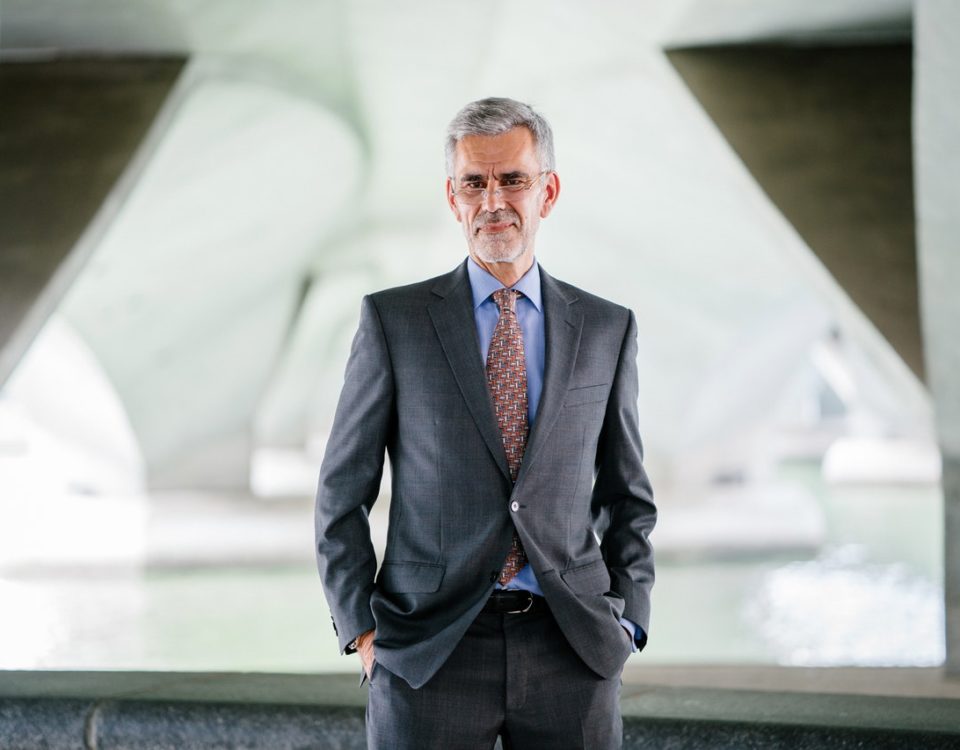 how fashion designer can become entrepreneur

How Can a Fashion Designer Become an Entrepreneur?

How to become a fashion Designer

How Can One Become A Fashion Designer?